MR. DUONG QUOC THANH JOINED WITH DIMAC AS A PARTNER IN 2016 AFTER HAVING ACTED AS THE HEAD OF THE HANOI OFFICE AND THE LEADER OF THE DISPUTE RESOLUTION DIVISION OF VCI LEGAL LAW FIRM FOR MORE THAN FIVE (05) YEARS.

Mr. Duong Quoc Thanh holds important positions in some large companies and law firms, i.e, Techcombank as Legal Counsel for the Board of Directors, lawyer at Baker & McKenzie, and Senior Associate of VILAF and Bizlink. He had served as a Judge in the Hanoi People’s Court for over ten (10) years beforehand.

Mr. Thanh is one of seven (07) co-authors of the first Judicial Munual of the Supreme People’s Court. He has had some articles published in specialist magazines in Vietnam, such as the Office of Vietnamese National Assembly, the State and Laws Journal of Vietnam Academy of Social Sciences; the Court Journal of the Supreme People’s Court. He is a visiting lecturer of the Vietnam Judicial Academy for judges and lawyers training courses as from 2002. 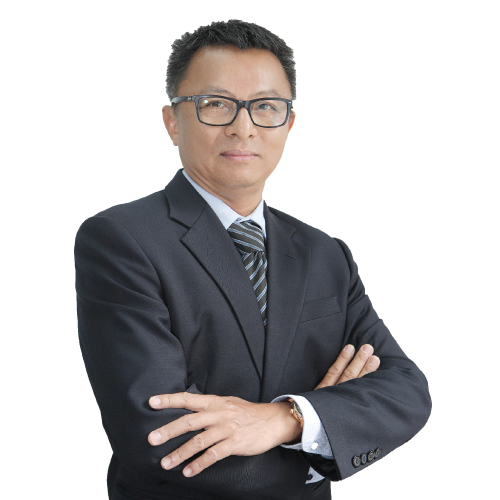