MR. NGUYEN DANH CONG IS THE LAWYER WHO HAS BEEN ADHERE TO MR. PHAM QUOC TUAN, FOUNDER, AS FROM THE BEGINNING TO BUILD DIMAC LAW FIRM. CURRENTLY, MR. CONG IS A PARTNER IN DIMAC, AFTER MANY YEARS OF PROFESSIONALLY WORKING IN LARGE LAW FIRMS IN VIETNAM, SUCH AS P&P, BIZLAW AND BIZLINK.

As from 2015, Mr. Cong has been a member of Ho Chi Minh City Bar Association. Mr. Cong is also the member of Small & Medium Enterprises International Trade Association of Malaysia (SMITA) and the Legal Advisor of Expat Community investing and working in Vietnam.

Mr. Cong is also nominated as one of experienced lawyers specializing in Mergers & Acquisitions by the reputable Law magazines of The Legal 500 Asia Pacific 2018. 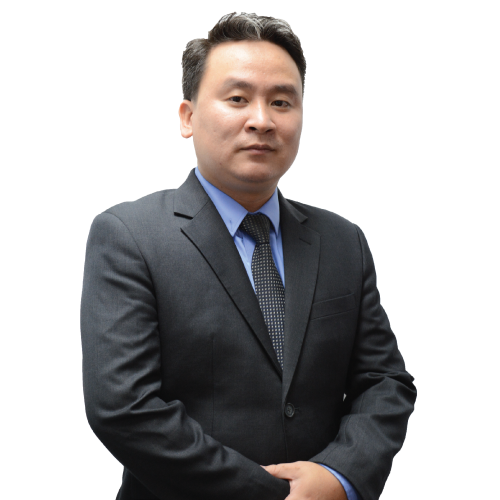